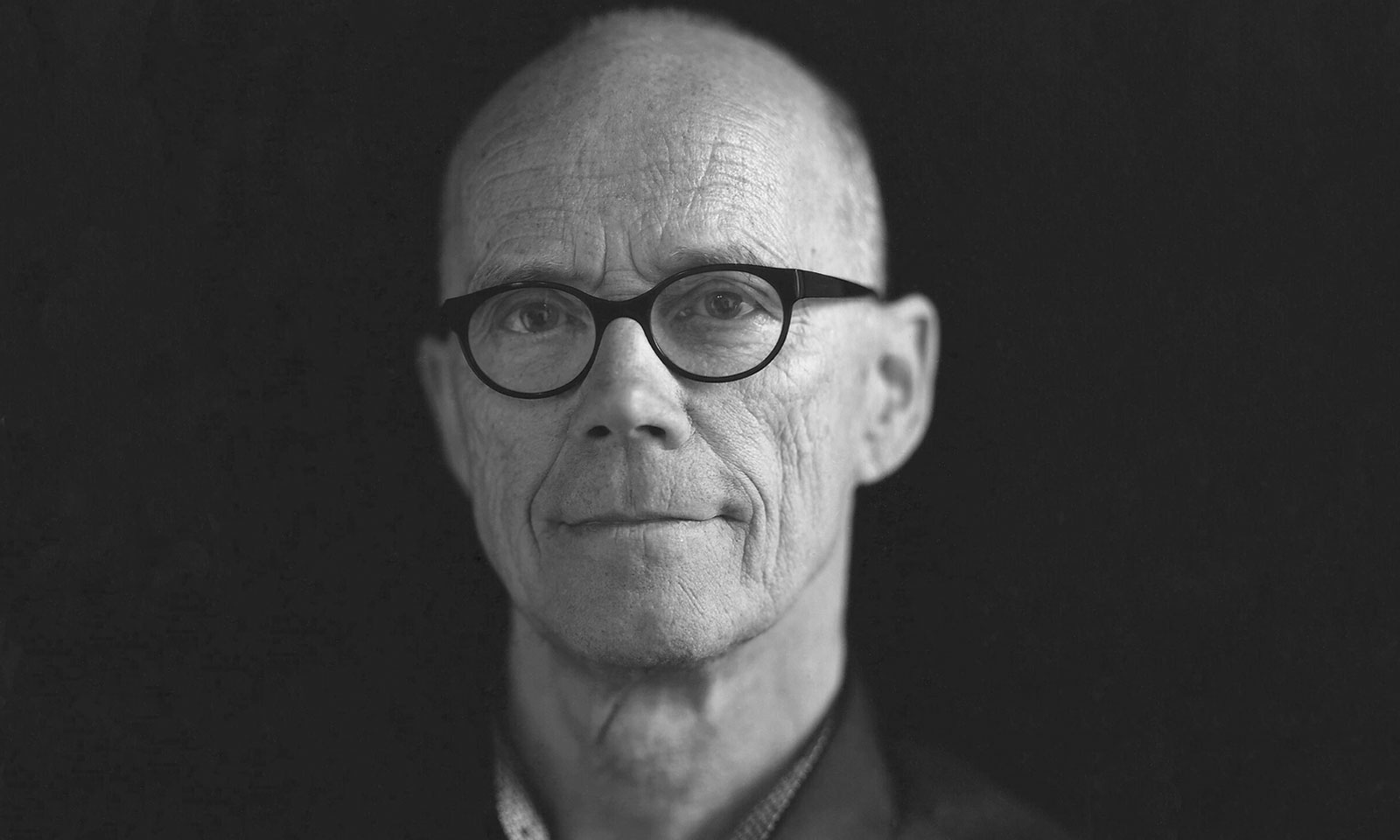 Measuring with Mouse Gut
That’s what I called a lecture about Günter Gerhard Lange’s work which I gave in 1999. This wasn’t an aperçu, but a quote. Towards the end of the seventies I had been commissioned by the Berthold type foundry to redraw some of their old lead typefaces for photo typesetting, and their Art Director, who was just known as GGL by everybody, corrected my first clumsy attempts. His corrections were written with a hard pencil in zippy capitals in the margins of the proofs and were teeming with instructions like “just a whisker thicker here” or “two mouse guts lighter”. But even his less imaginative specifications were of a similar vague nature in the metric sense: tighter, softer, fill up, and they showed that GGL didn’t miss anything. He criticized bad work, but he also found praise for good and correct work. […]

GGL’s new interpretations of classics like Bodoni, Caslon, Walbaum or Garamond are so well done that most font users never noticed them. So perfectly had he empathized with the ideas of the original designers that these new fonts looked as if they had always been like this. For GGL this was highest praise indeed. Apart from those adaptations he created new original designs, each one is one of the best of its category. […]

GGL was my first role model, a patient teacher and a great speaker for a cause as good as these small letters. When in 1983 I declined the position as his successor in Taufkirchen, he withdrew the familiar “Du” from me. I had been flattered by his offer, but I lacked the courage. Nobody could ever be his successor. But later on we made it up again.