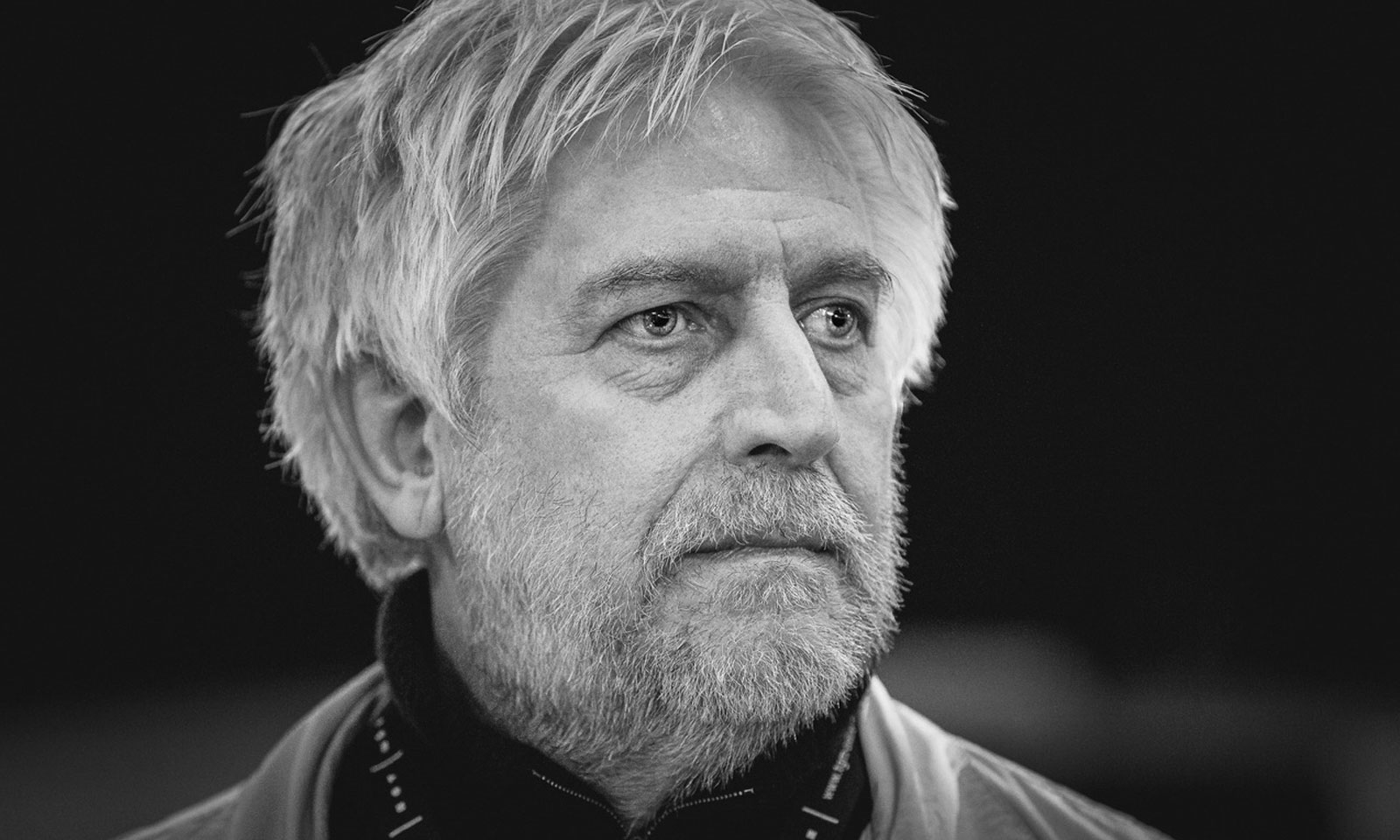 You have to visit me

In 1995 I acquired part of Paul Renner’s estate in an antiquarian bookshop on Lake Constance. Günter Gerhard Lange was very interested in it and visited me in my Munich ‘independent’ office to study the material.I had spread out a large part of the books, journals, speech manuscripts, letters, printed matter, original type sheets, documentation, type samples, etc., and Lange spent hours sorting the estate into three piles: The first pile he labeled “known goods,” e.g. publications. On the third pile he put “first-rate”, i.e. also a sheet with a writing to which he said: “I have never heard of it”. In the middle pile was everything that lay in between. About some pieces he lectured in great detail, some he put silently on the respective pile.

I had intended to write and design a book about Renner, because at that time there was only mediocrity on the subject. In the meantime, however, publications have appeared, but mostly only on the subject of “Futura”. Lange welcomed my project and said: “You must visit me. I have fabulous material on Renner, on Futura. You should include that”.

“Remember!”, a word from his repertoire, I should have taken into account: Such invitations must be taken up immediately. I had waited too long. And then Lange died.

The book project is now back at the top of the agenda. I have given various Renner lectures, published an essay (Renner as a teacher), and written a still unprinted book on the subject of Renner as a book designer.