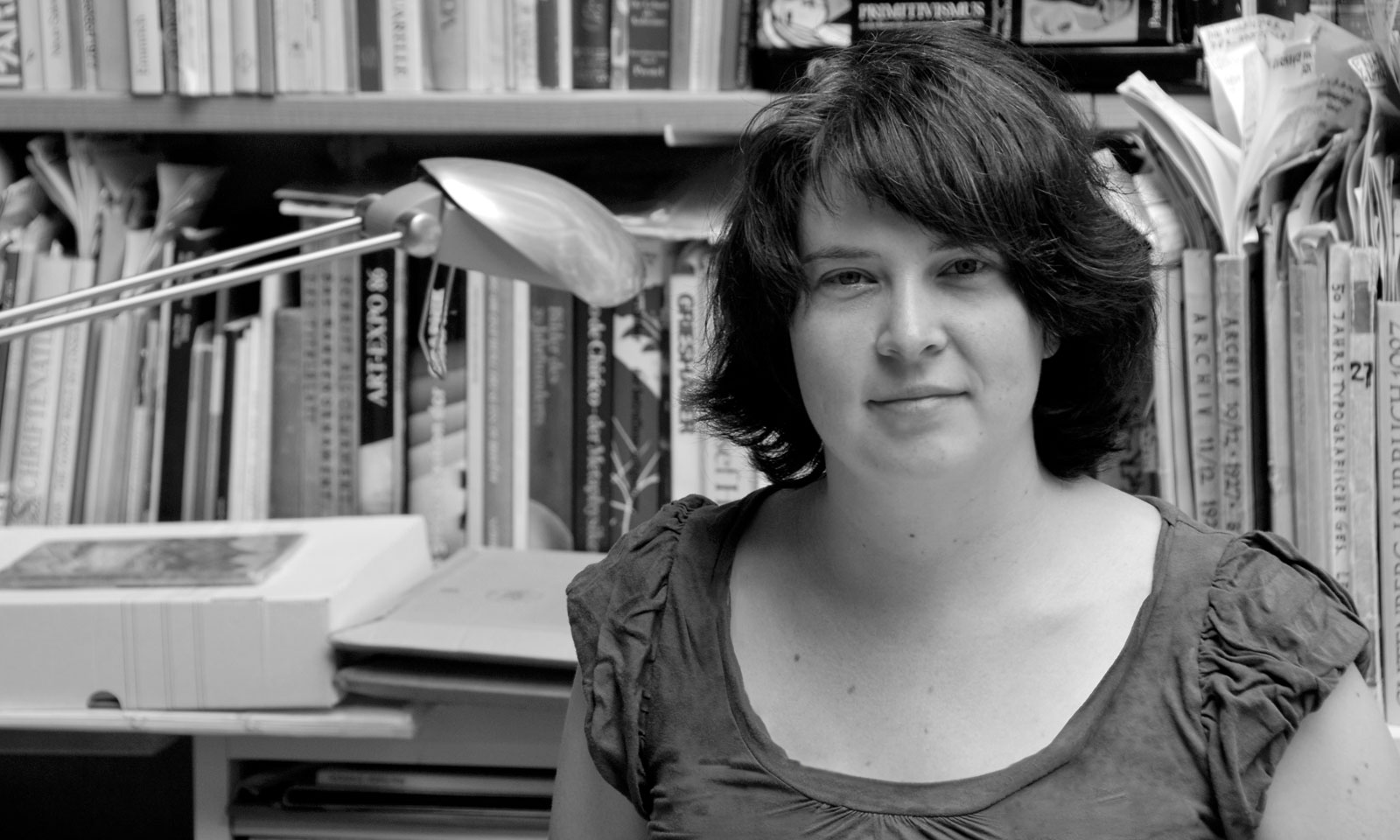 On his 100th birthday in 2021 and 13 years after his death Günter Gerhard Lange is still very present in my life. On the one hand, this is due to my task as executor of his artistic estate. But first and foremost also because as a person and mentor he left his marks on me. With deep gratitude, therefore, I feel a strong need to keep the memory of GGL and his typographic legacy alive.

After training and almost finishing my studies, my actual apprenticeship really only started when I met Günter Gerhard Lange in 2000. Not only did he inspire me about the subject for my thesis, but at the same time he opened for me, as a matter of course, his whole library and his impressive store of knowledge. From this he could recall anything at a moment’s notice, which he did at any opportunity. Jokingly, but with greatest respect, I used to call him “a walking encyclopaedia on one leg”, which amused him. He introduced me to a new world, populated with Tschichold, Renner, Reiner and the Bauhaus, but also a world of art, architecture, theatre, music and politics. I owe him regular visits to antiquarian shops and the creation of my own research library.

Our joint research work and studies in his atelier, sometimes together, sometimes each one quietly by himself, but always in harmonious agreement, are among my most cherished memories. GGL was a connoisseur par excellence. The meals celebrated afterwards, with stimulating conversation and discussions, were a delight for body and soul.

His generosity in sharing his knowledge and helping wherever he could were exemplary. His direct criticism – positive as well as negative – would always push me further.

It wasn’t easy to win GGL’s friendship, just as GGL himself was not always an easy person. It was obvious that he had also had many human disappointments. But once we were friends, he stood behind me like a lion. Knowing this has given me much strength and energy.

Too bad that we didn’t have more time together, but I am deeply grateful to have had him in my life.

The photo was taken in 2008 in GGL’s studio in Großhesselohe.