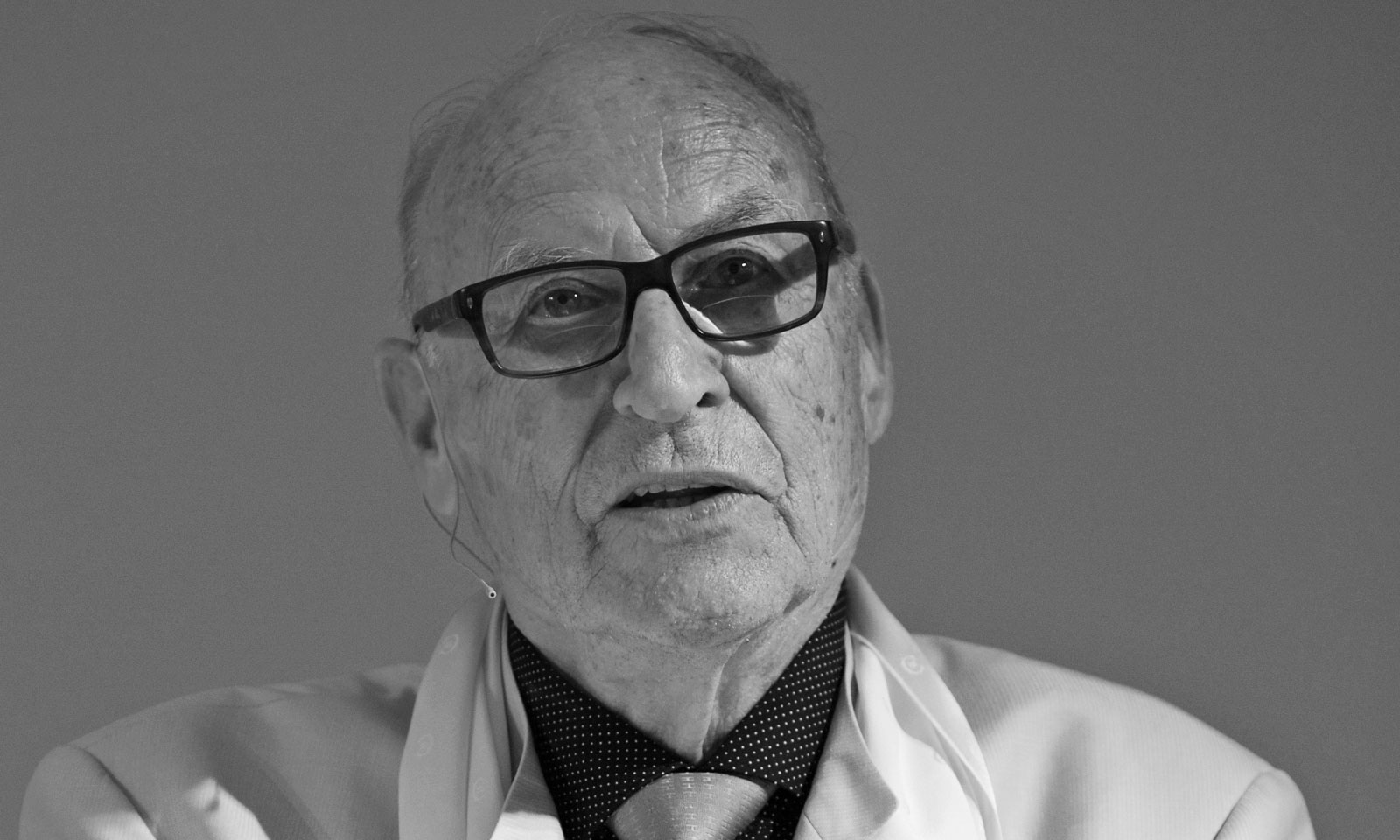 I met GGL in March 1957 on the occasion of my »typography exhibition« and one of my first lectures, which I naively but full of zest for action – Weidemann would say »Naivety sets free decision-making powers« – in front of the type brothers and sisters of the organizer who were present, the Factors Bund Berlin in Berlin’s Hasenheide. GGL was immortalized in my guest book, which was kept at the time. The handwritten entry, a whole page long, was criticism, admonition and compliment at the same time (so I remember) for an “aspiring” 20 year old.In the years and decades that followed, I met GGL several times. For example, in New York on the occasion of my exhibition “The Calendars of Olaf Leu“ at the ITC Gallery. As one of the sponsors required for membership, I made it possible for GGL to become a member of TDC NY at that time. In the mid-1980s, at my request, GGL was the opening speaker for my exhibition of the complete works at the Augsburg University of Applied Sciences. Unfortunately, there is no manuscript of this. In the late 90s I met GGL when we were both speakers at Scheufelen-Papier in Lenningen.

A little “unpleasant“ incident with GGL: In Hamburg during a Typo Congress I loudly demanded “better and more up-to-date diabexamples“ from GGL in a slide lecture. Indeed, they were partly grotto-bad and one-sidedly chosen examples at that time. BUT: You don’t do that kind of thing with that public comment. I apologized to GGL afterwards for this misdeed.

WHAT WOULD GGL SAY TODAY, on the occasion of his 100th, to the existence of 10.000 names of type designers listed in hairy detail on the Internet (see Klingspor Museum, Hoefer and Reichardt)?*

GGL, the voice, the appearance, the whole person: unmistakable and important for generations. A voice of reason and discipline.

*What is meant here is the digital font archive of the Klingspor-Museum with more than 10,600 vitae of type designers which was compiled voluntarily by Otmar Hoefer and Hans Reichardt:
http://www.klingspor-museum.de/index.html