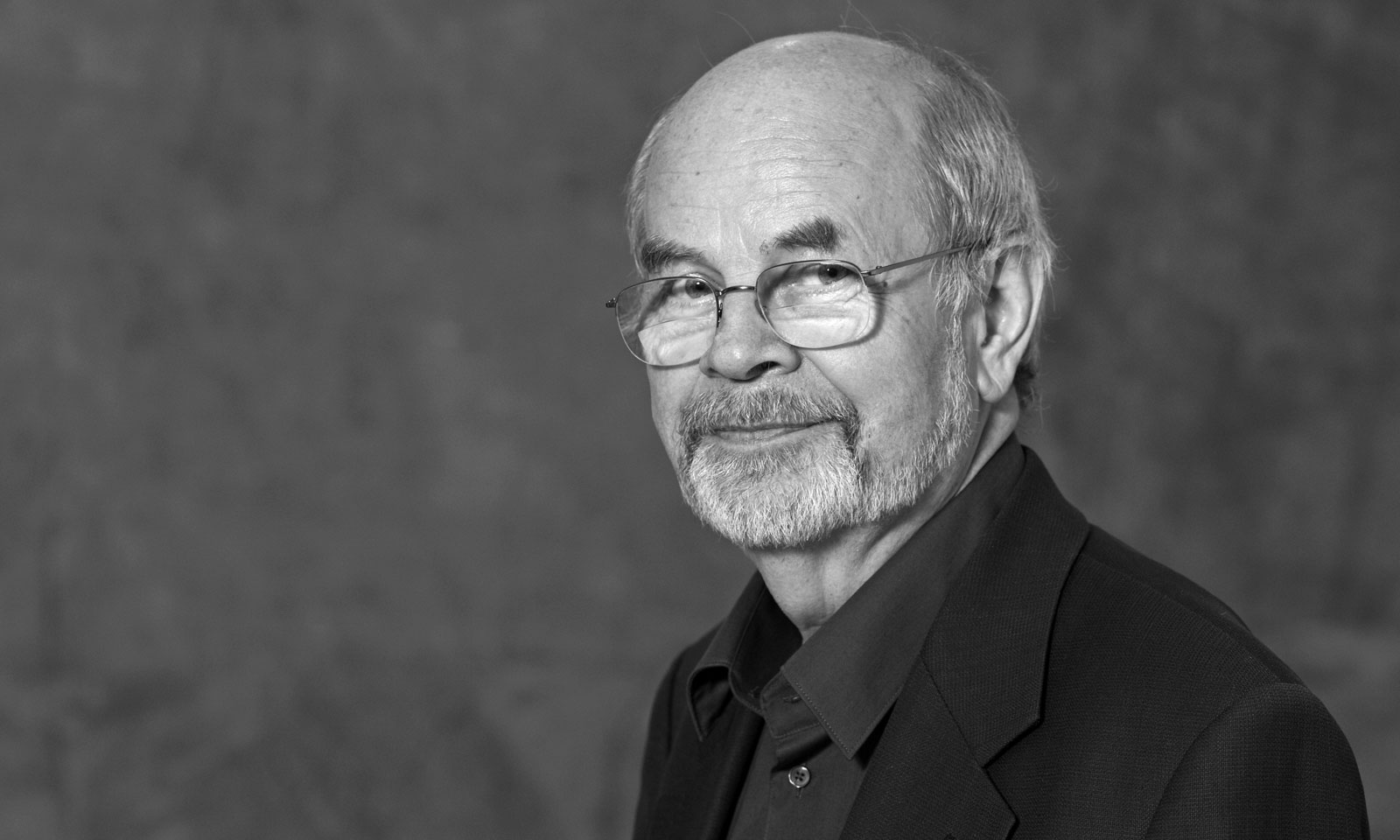 The first time I just missed him. It was in 1961, my first semester at the Meisterschule für Grafik, Druck und Werbung in Berlin. GGL had just finished teaching there, but his “presence” was felt everywhere. The selection of lead type fonts, very much Berthold; talks with advanced students and lecturers, so many positive memories of GGL. Besides, I was studying with GGL’s former first commercial typesetter from Berthold AG, Günter Becker. But soon I was to meet GGL in person at the Typographische Gesellschaft Berlin (which did exist, even if it was smaller than in Munich). And we had motivating talks about my studies.

Later, when I was production manager at a publishing company in Munich, we used to meet at the TGM or at the Intergraphics Gallery in Munich. At those meetings I used to get many suggestions regarding font selection, but also for design. And thus, my thought about type was and still is strongly influenced by GGL’s fonts. And this ranged from lead typesetting via diatype and diatronic right to the frustration, when in the digital era it became increasingly difficult to get hold of Berthold fonts.

GGL was in favour of my joining the Board of Directors of the tgm. He had asked, or rather provoked me to write a paper about its future, and the result was that I served on the board of the tgm for 11 years. In particular, GGL also encouraged me in 1990 when I started my annual course Typography (now “Typografie intensiv”).

As a board member I sometimes had to strongly contradict GGL when it concerned tgm matters. Sadly, this clouded our relationship, which to my regret was never completely resolved. The reason he didn’t want to discuss with me. Nevertheless, this did not diminish my respect for him and his life’s achievements.