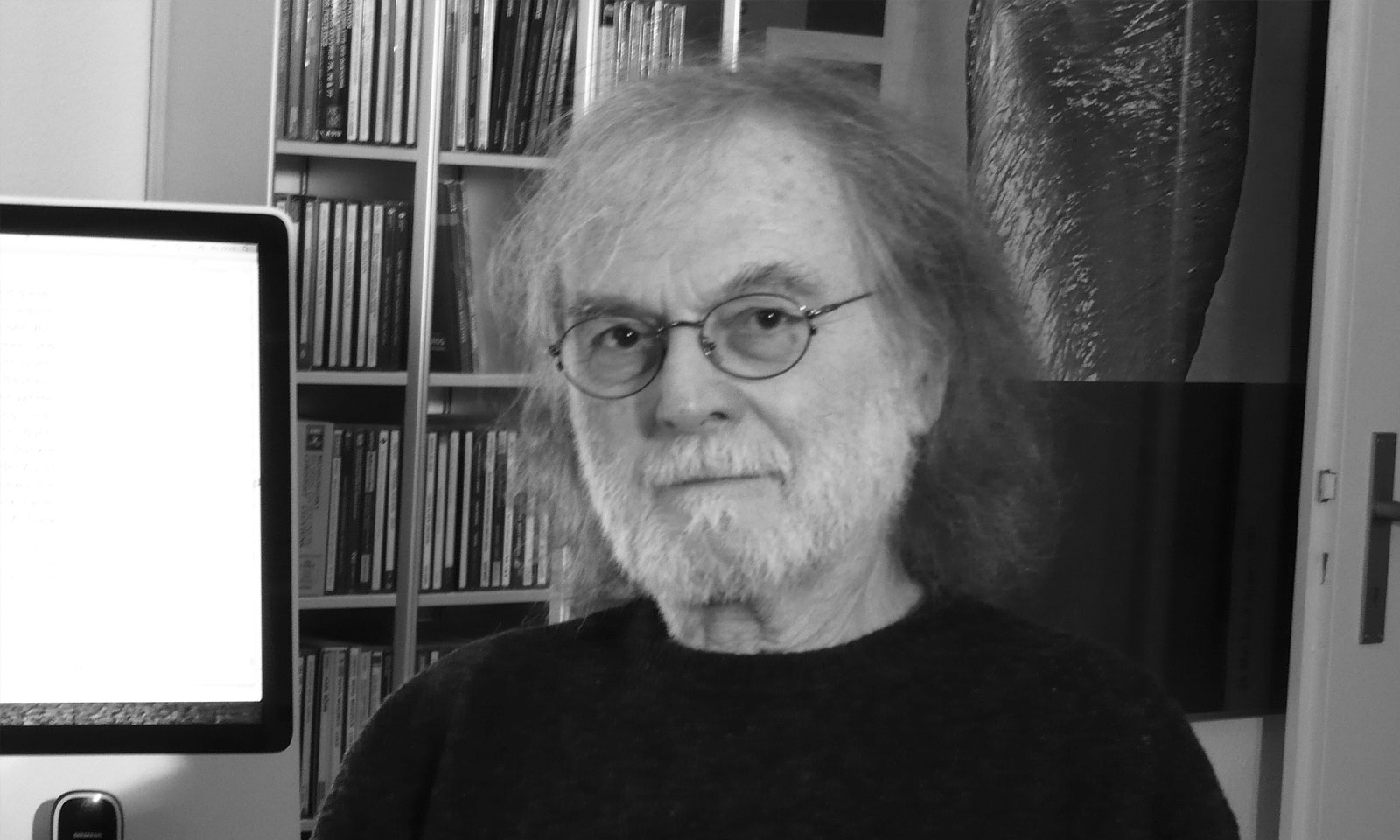 GGL and Indulgence
For the commemorative publication on the occasion of the 100th anniversary of the TGM in 1990 I wrote the essay “Anmerkungen zum Schriftschaffen seit 1945” (Notes on Typography since 1945). Max Caflisch, who actually was supposed to write this, asked me (for whatever reason) to do it instead. However, I committed the unforgivable sacrilege, not to mention Günter Gerhard Lange, the renowned typographer and long-standing Art Director of H. Berthold AG, Berlin. I didn’t give in, either, when the TGM urged me not to ignore GGL. Whereupon Lange must have got rather het up about me to Max Caflisch (who later told me about it).

I always regarded it as a nobilization (which I still lacked at the time) being asked to give a lecture in front of TGM members. But at the end of 1990 the time had come for me. On December 11 I talked about “Typography in the modern Era”. The venue was a musty room, woodpanelled in Bavarian brown and smelling of beer and sausages. As I arrived, a somewhat doddery elderly man was trying to connect the cables of the projector. Somewhat embarrassed I was standing in the empty room, and gradually the venerable Munich typographers started to arrive. Among the last ones was GGL. I went straight up to him, introduced myself and said, “Herr Lange, I was told that you wanted to murder me!” “Of course not”, was his friendly reply. (He immediately knew what I was referring to.) When in the discussion following my talk somebody in the audience complained that I had talked only about art and achitecture and hardly about typography, G.G. Lange embarked upon a nearly ten minute-long plea, defending me and my lecture. I was immensely impressed by this unexpected noble stance.