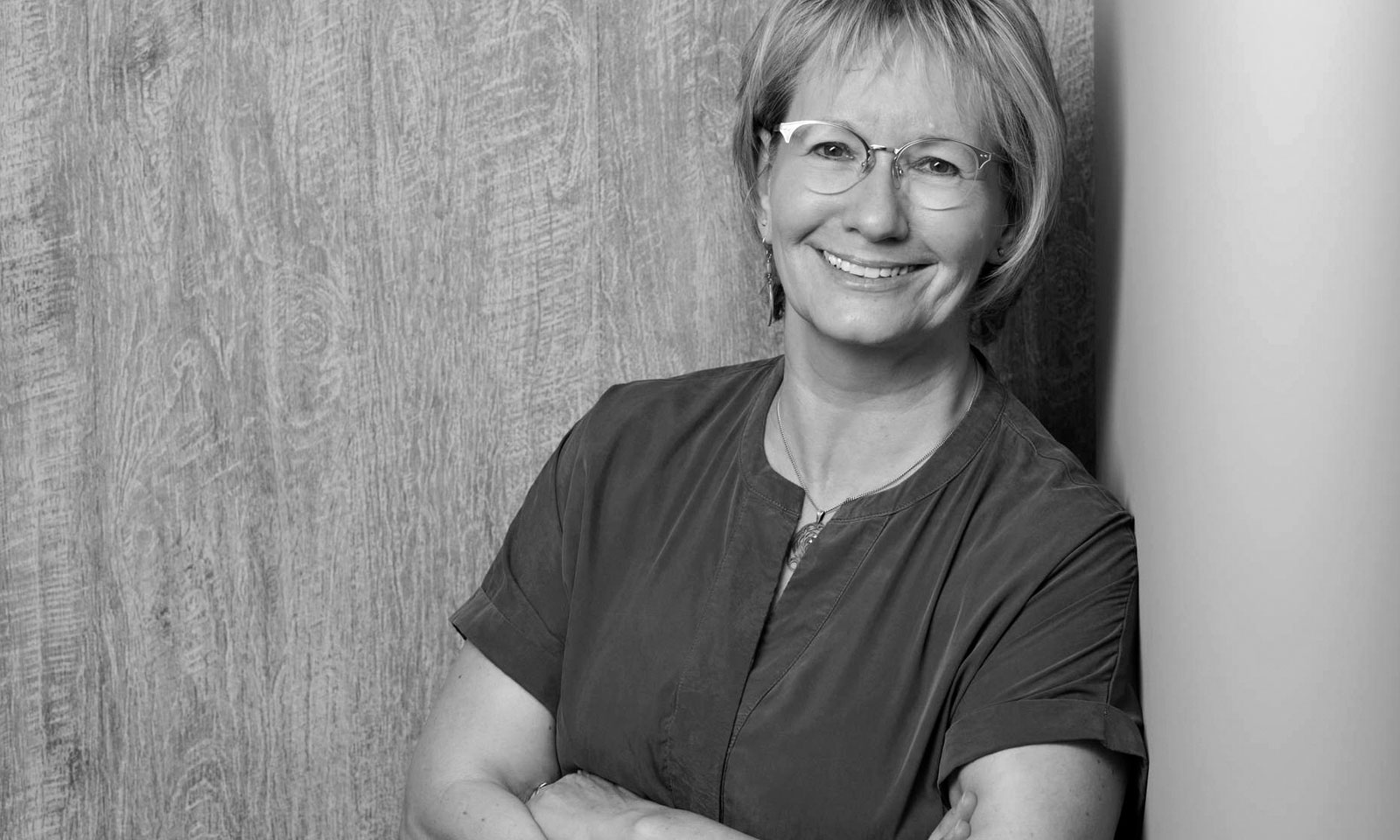 Life and Rhythm
I shall never forget my first encounter with Günter Gerhard Lange, which was in 1987. He had been invited by the University of Applied Sciences in Wiesbaden to give a lecture on Typography elementar and he arrived thirty minutes late due to traffic problems. After a large gulp of water from the glass waiting for him, GGL started talking before even reaching the lectern, and his first message was: “It is never too late for typography.” This was followed by a tour de force through the history of writing and typography, with many references to the present time as well as his own professional biography (Georg Belwe), and with the repeated appeal: Be courageous! Play, experiment, think outside the box! Consider the abundance of possibilities in design as your chance. But – don’t lose sight of your task and your customers. “First and foremost we are service providers with a humane, economic mission.”

I do not share his preference for classicistic fonts, but I do agree with his conviction that in typography it isn’t just a question of perfect craftsmanship, but also, above all, one of liveliness and rhythm.

During the following years I have listened to many more lectures by GGL, each one with its own emphasis and always accompanied by outstanding illustrations. GGL had the gift to arouse even a dog-tired audience, at the end of a long day, with his thundering voice and fill them with enthusiasm for typography. It is well known that he supported young people wherever he could.

In my opinion GGL was one of the greatest teachers and ambassadors of typography of the 20th century.